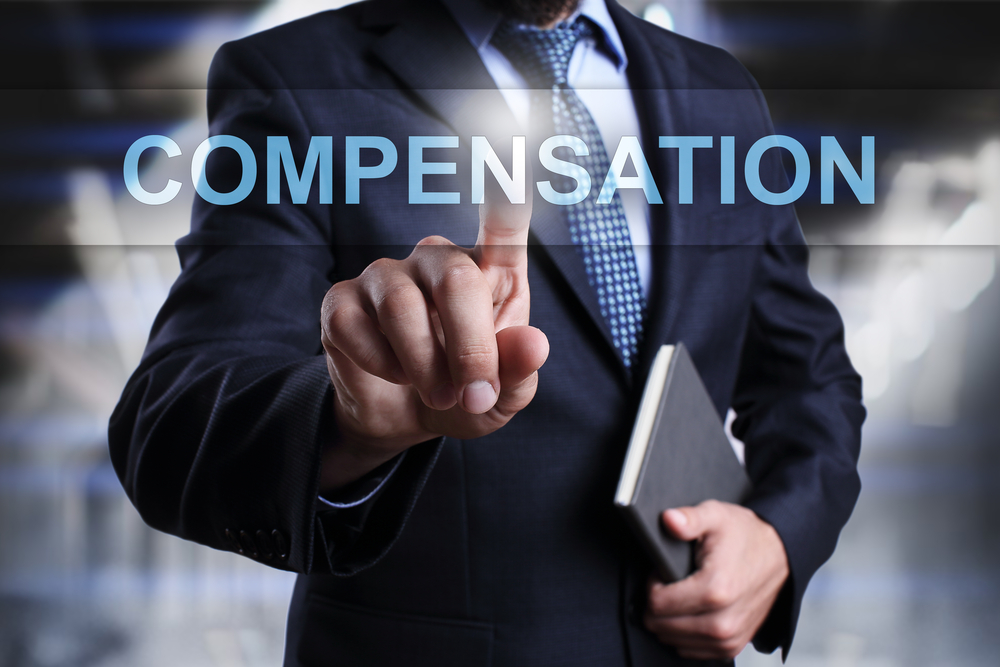 What Happens in an Arbitration Decision?

In a worker’s compensation case, the initial hearing, where witnesses are questioned and written evidence is submitted by attorneys for the Petitioner and by the Respondent, is handled by the Arbitrator who has been assigned the case by the Illinois Workers’ Compensation Commission (IWCC). Occasionally, when the assigned Arbitrator is unavailable, another Arbitrator with the IWCC will be assigned to hear the case and to provide a decision at a time following the hearing date.

If either the Petitioner or Respondent disagrees with the Arbitrator’s decision, that party has the right to appeal. The appealing party must file a Petition For Review at the IWCC offices within 30 days of receipt of the Arbitrator’s decision. Proof that a timely filing has been made can be shown by the date file stamped on the Petition For Review, or by a postmark demonstrating that the document was mailed to the Commission on or before the due date.

Once a petition for review has been timely filed, the original jurisdiction of the case is vested in the IWCC for all issues of law and fact. This means that the IWCC is not bound by any of the arbitrator’s findings.

In addition to providing a date in which the authenticated transcript must be filed with the IWCC, the commission will also provide a briefing schedule to the parties. The appealing party will be the first to file its brief, entitled Statement of Exceptions and Supporting Brief, which includes details of the arbitrator’s decision such as the names of the parties, the case number, the name of the Commissioner who has been assigned to the review (appeal), the name of the arbitrator who rendered the decision, and the specifics of the decision the arbitrator made with regard to accident date and the amounts awarded.

The appealing party also must include a separate heading for each issue which the appealing party believes was decided in error. Additional information regarding argument and legal authorities that support the positions of the argument should be included in the supporting brief to the statement of exceptions. 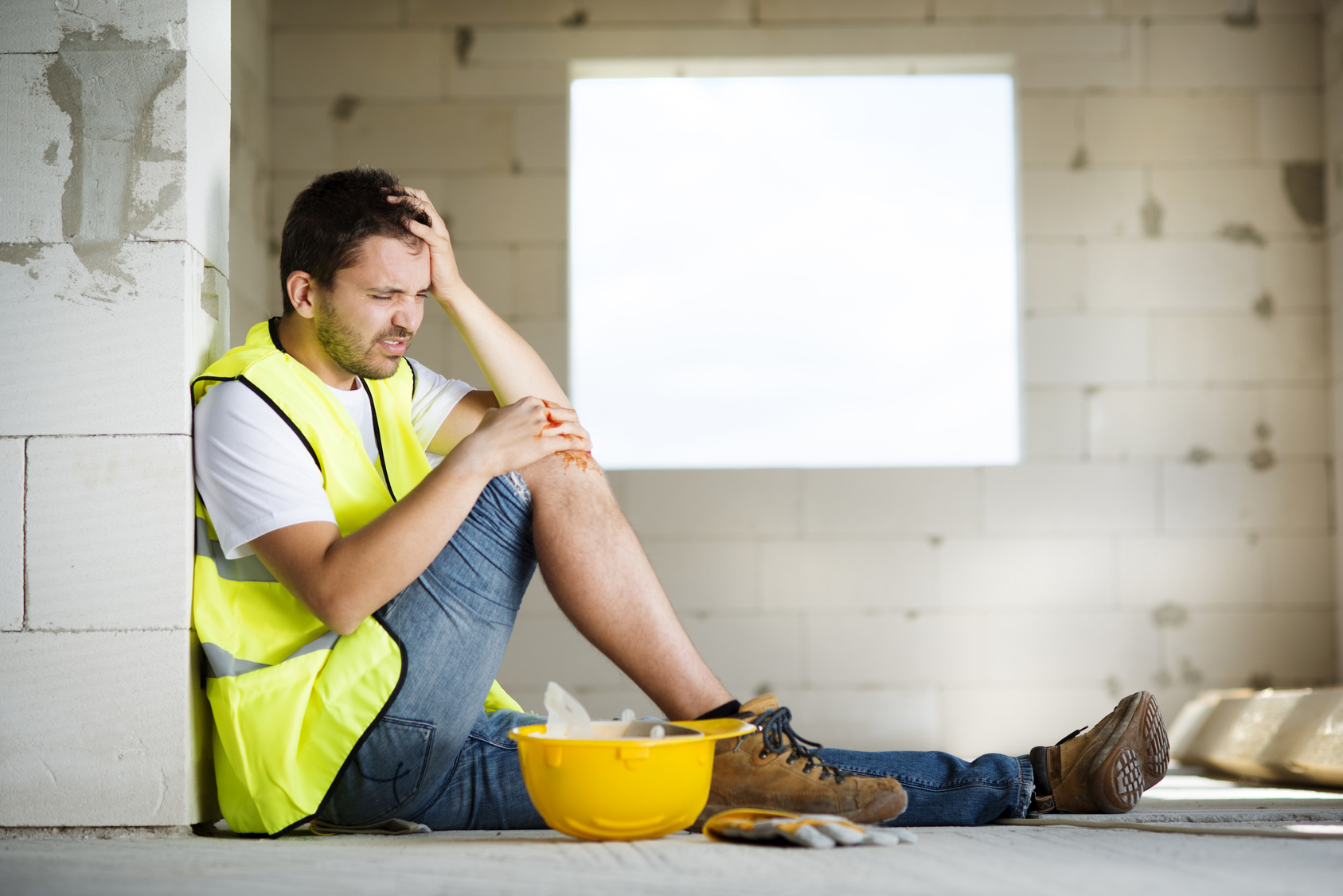 The commission, after hearing the oral arguments and considering the briefs filed by each party, will file its decision within 60 days of the oral argument. A decision by the majority of the three-member panel shall constitute the decision of the IWCC.

5 Tips to Choose An Attorney
Request a Free Case Review 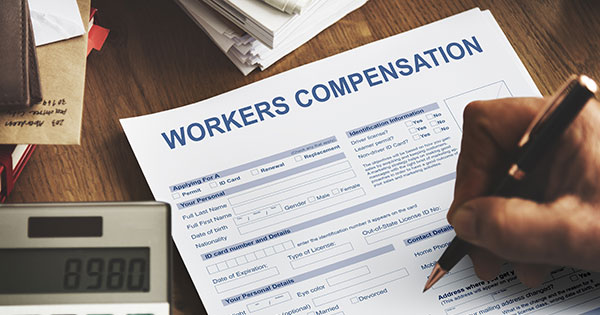 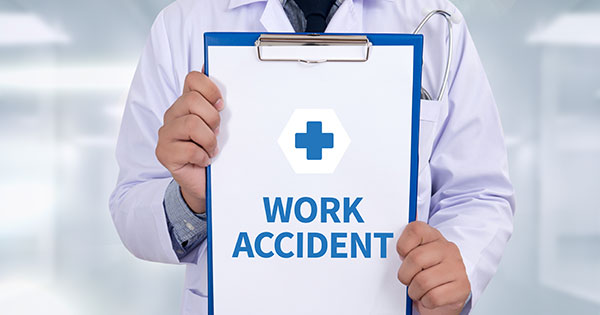