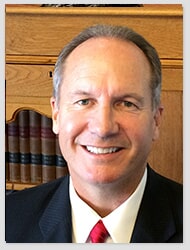 Connor M. Londrigan is a litigator and associate attorney at Wolter, Beeman, Lynch & Londrigan. A former summer clerk for the Hon. Sue Myerscough in the United States District Court and 711 State’s Attorney for Sangamon County, he concentrates his practice on civil litigation, including personal injury, products liability, medical malpractice, and worker’s compensation while providing best-in-class service and advice to his clients.

Connor was born and raised in Springfield, Illinois. Growing up in Springfield, he attended Christ the King Elementary School and Sacred Heart-Griffin High School. While in school, he had the opportunity to engage in many different public service and leadership opportunities, even being named co-captain of the men’s swimming team. After high school, Connor attended the University of Missouri for one year before deciding to transfer to the University of Mississippi. At Ole Miss, Connor earned his BA in Managerial Finance and was an executive officer in the fraternity of Phi Kappa Psi.

Connor is a fourth-generation attorney from a family that has produced 8 total attorneys and has practiced in the Springfield area for over 100 years. Always wanting to stay local, he earned his JD from Southern Illinois University- Carbondale.

From a young age, it has always been his dream to fight for those who have been hurt, injured, or wrongly been taken advantage of by individuals or organizations that refuse to take accountability. If you ever feel alone or without the means to fight back, give Connor a call and he will do everything in his power to get you the justice and compensation you deserve. 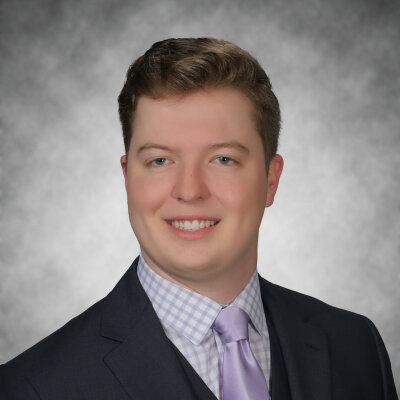